The term “psychedelic” (coined by Humphrey Osmond, a British psychologist) means “the manifestation of the mind”. According to this definition, all art depicting the inner world of the mind can be regarded as “psychedelic”. The trippy tattoo I collected today is the perfect embodiment of Psychedelic Art in tattoo art. 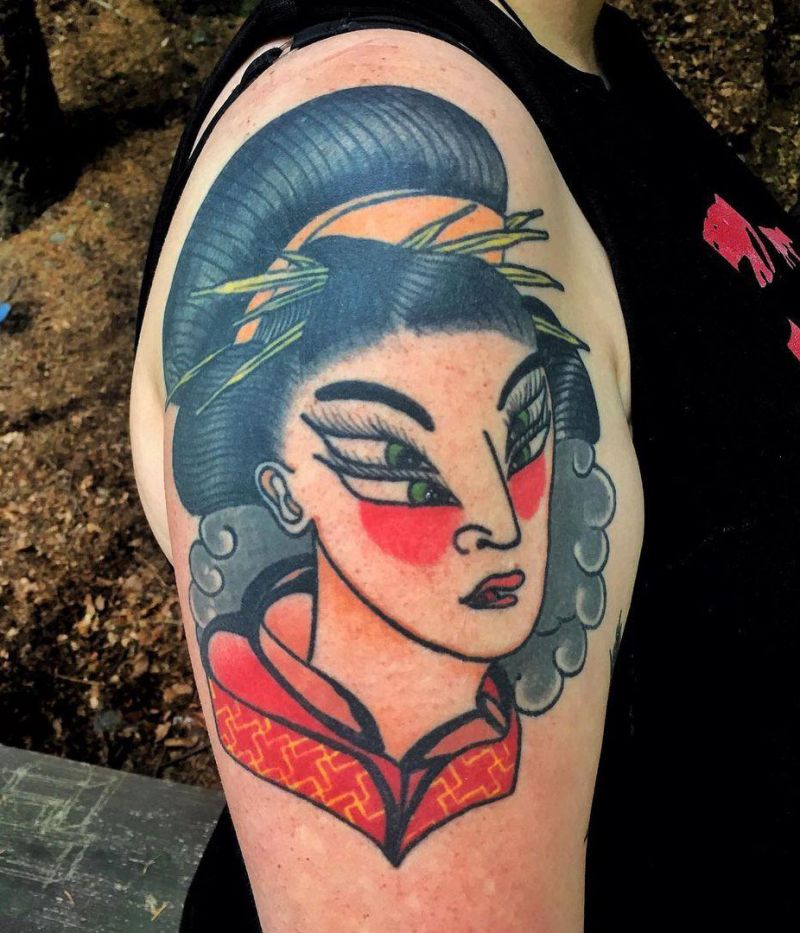