Tinker Bell tattoo means wayward and cute. In 1902, the British writer James Barry created the story of Peter Pan. The little boy, Neverland, Captain Hook… And so on have become classic fairy tales for children of all generations. In the story, a little fairy named Tinker Bell also appeared. James Barry’s story describes that the little fairy was born with the laughter of the newborn baby. As long as children believe in their existence, Fairies can live their lives. However, in James Barry’s early “Peter Pan” stage play, Tinker Bell was always represented on the stage as a light spot.

In 1953, Disney released an animated version of Peter Pan, giving Tinker Bell a distinct image. With blond hair, sexy and cute clothes, but not very good temper, this is the impression of the Disney version of Tinker Bell. In Peter Pan, Tinkerbell does not speak. She can only express her meaning through facial expressions, movements and the jingling sound produced by shaking her body. Of course, Peter Pan and the lost boys can fully understand her meaning. The petite girl was always jealous and emotional in the film, and almost caused a disaster. Fortunately, it was also because she risked her life to save Peter Pan that she saved her life. 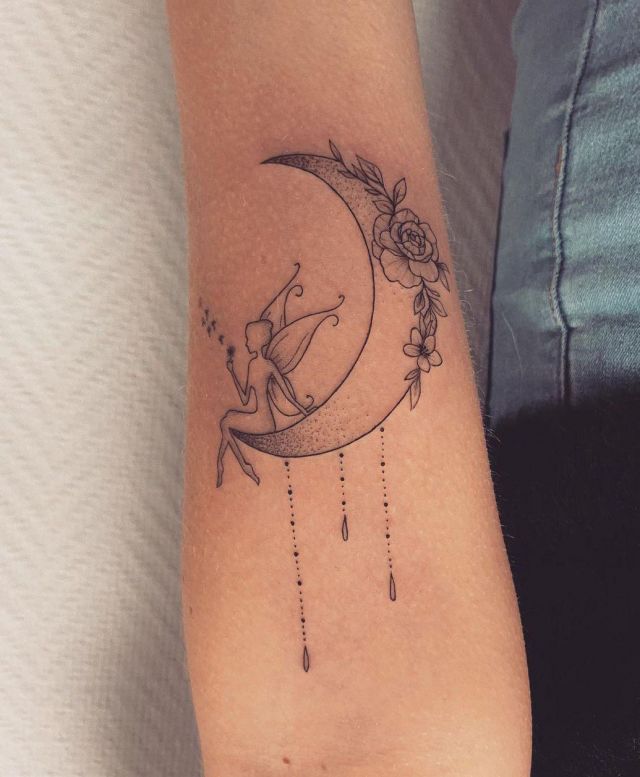