Totem is the carrier of recording God’s soul. Ancient primitive tribes believed in some natural or consanguineous relatives, ancestors, protective gods and so on, and used them as the emblem or symbol of their own clan. The primitive tribe’s worship of nature is the basis of totem. It is the earliest cultural phenomenon in human history to use totem to explain myths, classical records and folk customs. People in different regions and countries have different totem worship. For example, the totem of Chinese people is generally dragon, while that of Russia is bear.

The second meaning of totem is “symbol”. That is to say, it also plays a certain role as a symbol. Totem sign plays an important role in the primitive society. It is the earliest symbol of social organization. It has the functions of uniting groups, close consanguinity, maintaining social organizations and differentiating from each other. At the same time, through the totem logo, we can get the identity of totem and be protected by totem. 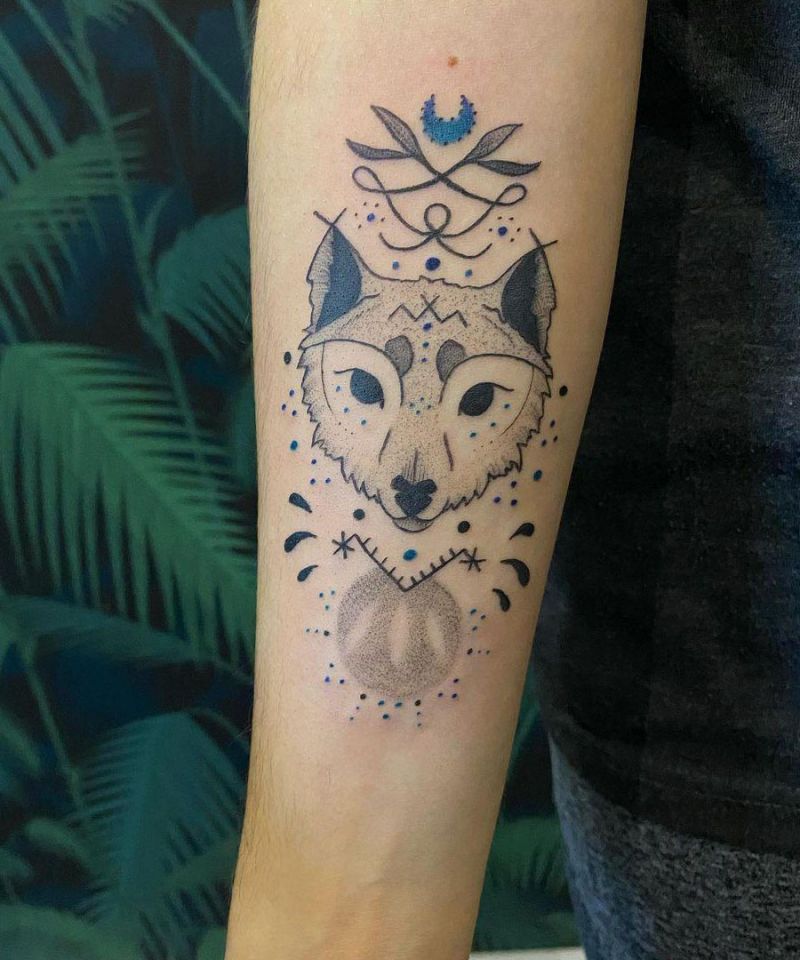