No matter whether the tree of life represents philosophical significance or religious tendency, it is a well-known symbol in the world. Although it has different meanings in each culture and has different visual expression in the whole world, its core concept remains unchanged. The tree of life represents the interconnection of all life. It shows that all knowledge, hope, life and love come from the same source. In European and American countries, Tree of Life tattoo is a popular tattoo theme.

The tree of life is found in almost all cultures and religions around the world. It is depicted as a tree with many branches, sometimes with roots of the same size and shape. The tree of life has many names in history, such as Kabala tree of life, immortal tree, universe tree and so on. The tree of life originated from Celtic, and it also occupies an important position in Christianity and Judaism.

According to the ancient Celtic mythology, the tree of life has special power. When they clear an area for settlement, they leave a tree in the center, which is called the tree of life. It provides people with food, warmth and shelter, and is also an important meeting place. Because it also provides nutrition for animals, the tree is thought to take care of all life on earth. Celtic also believed that every tree was the ancestor of human beings. It is said that Celtic tribes would only live where there were such trees. 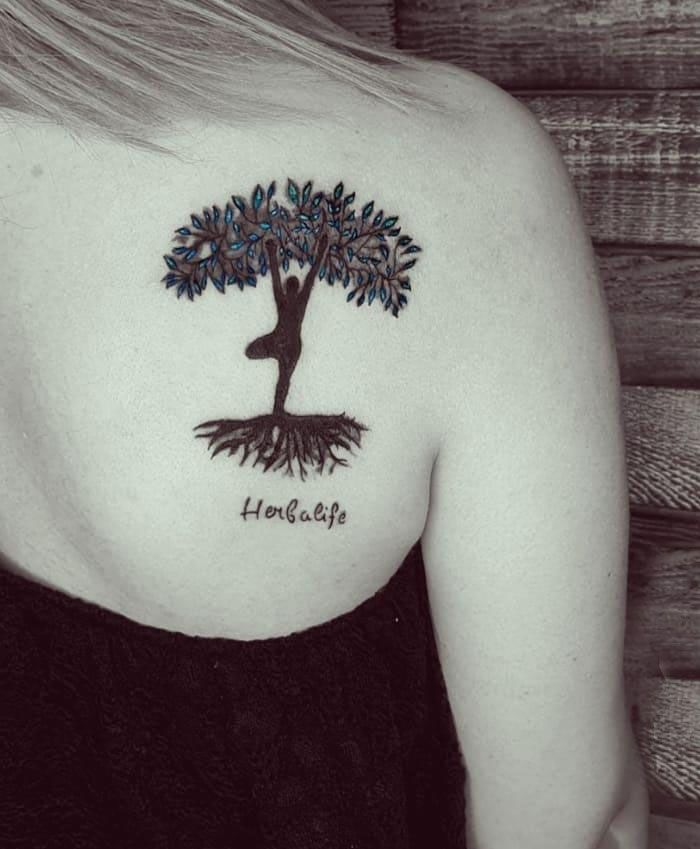