Trishul tattoos are very popular in India. Trishul is the quintessence of India. The weapon of Shiva, the great Hindu God, is a trident, which has become a “mythical symbol” of Hinduism. Believers hold it in many religious activities.

The Trishul in Shiva’s hand has three sharp points, which symbolize goodness, sorrow and darkness. At the same time, it also represents the three gods, as well as the three wives of the three gods who are in charge of wealth, wisdom and power. 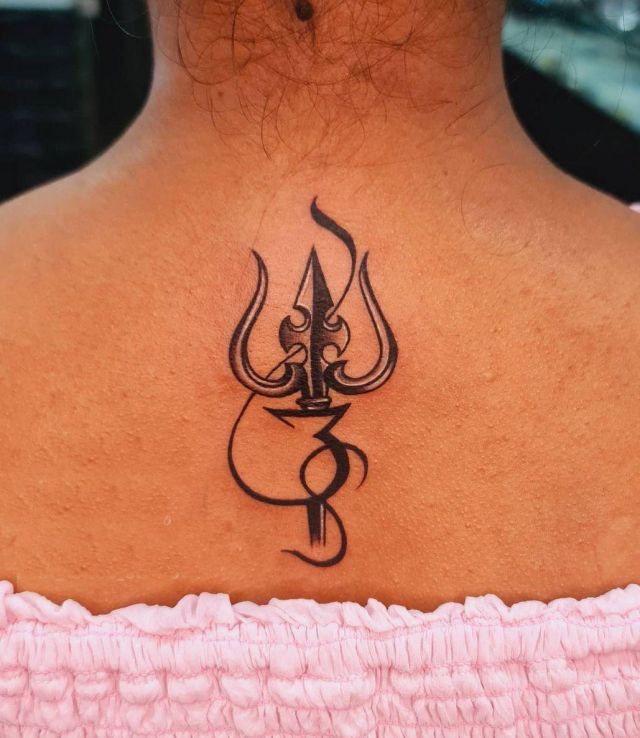