Zeus is the king of the gods in Greek mythology. He has supreme power and status. He is also the ruler of the whole universe. “King of God and man” and “heavenly Father” are his synonyms. Next, let’s see what God Zeus is.

Zeus’s father was the Titan God. His father was the former ruler of the universe and the God of creating and destroying time and space. His mother is the goddess responsible for the passage of time. As the youngest son of the previous ruler, Zeus was the God of thunder and happiness. Zeus fought fiercely with his father before he became the new main god of the universe and the king of the gods. 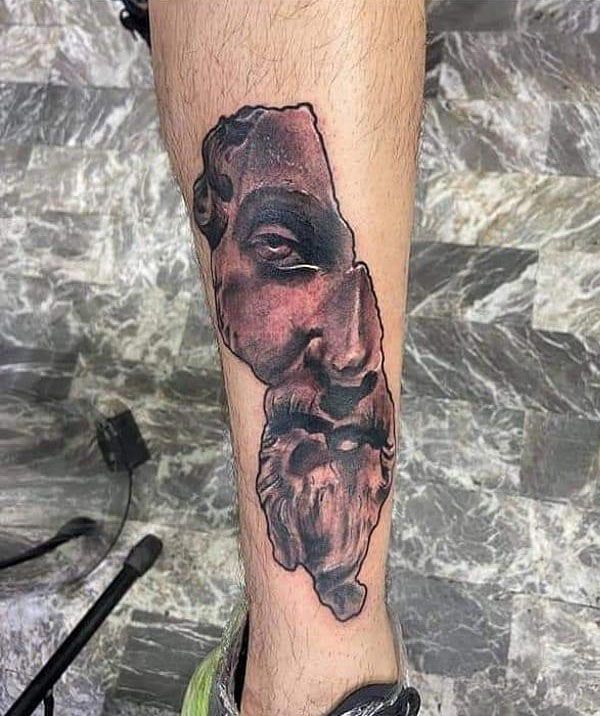