In ancient Greek mythology, it is said that people put a piece of honey cake in the coffin after death in order to please three dogs when entering the underworld. Coincidentally, this custom also exists in China. Strictly speaking, there are similar legends of hell dog in many civilization myths, which shows the impact of dog on human culture.

According to tradition, Cerberus was born to Typhon, the ancestor of demons, and echadena, the Gorgon. The shape of the monster is ferocious and terrible: it has many heads, has a snake tail, and a poisonous snake is coiled around its neck. 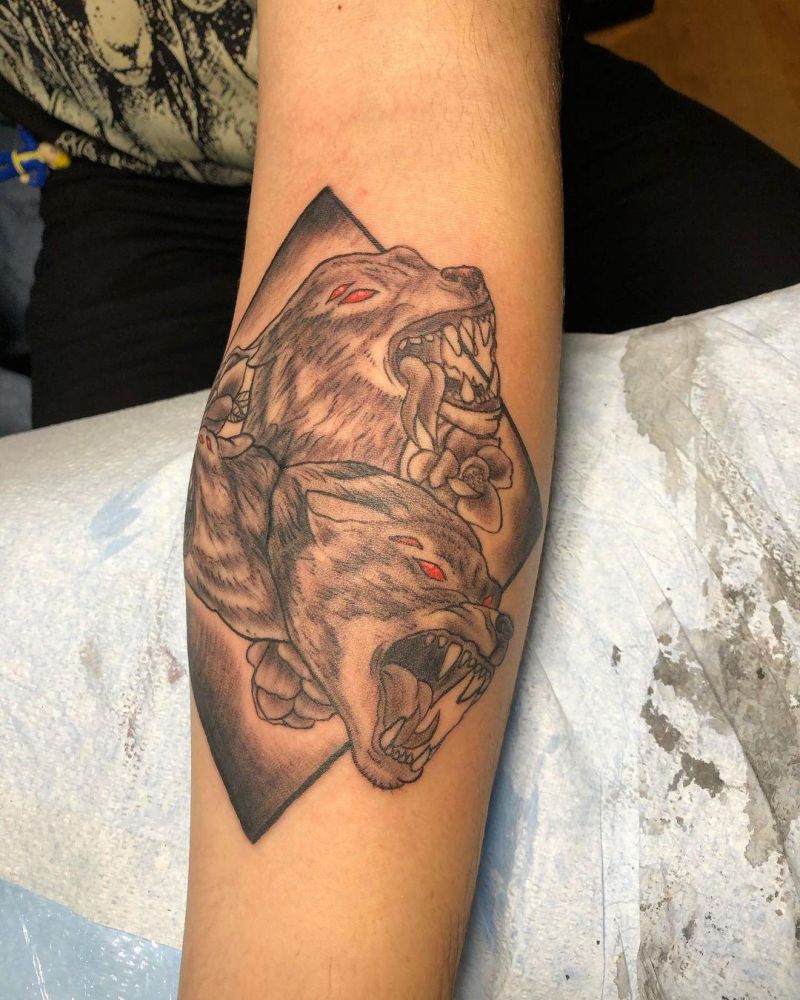