Because of possession, the hermit crab has a heavy burden that it did not have. When the enemy comes, he becomes a delicacy because he can’t run fast or his goal is too big. Its natural enemy, the red billed Gull, pecks whenever he sees an active shell on the beach. The shell of a hermit crab has become a cage for his own life and a place for his own burial.

Hermit crabs like to occupy other people’s shells because of greed. Only the hermit crab can never understand that it is the shell on its back that makes it unable to extricate itself. Many misfortunes in the world are first carried by their own “possession”, and then bound, controlled and restrained by the heaviness of possession. 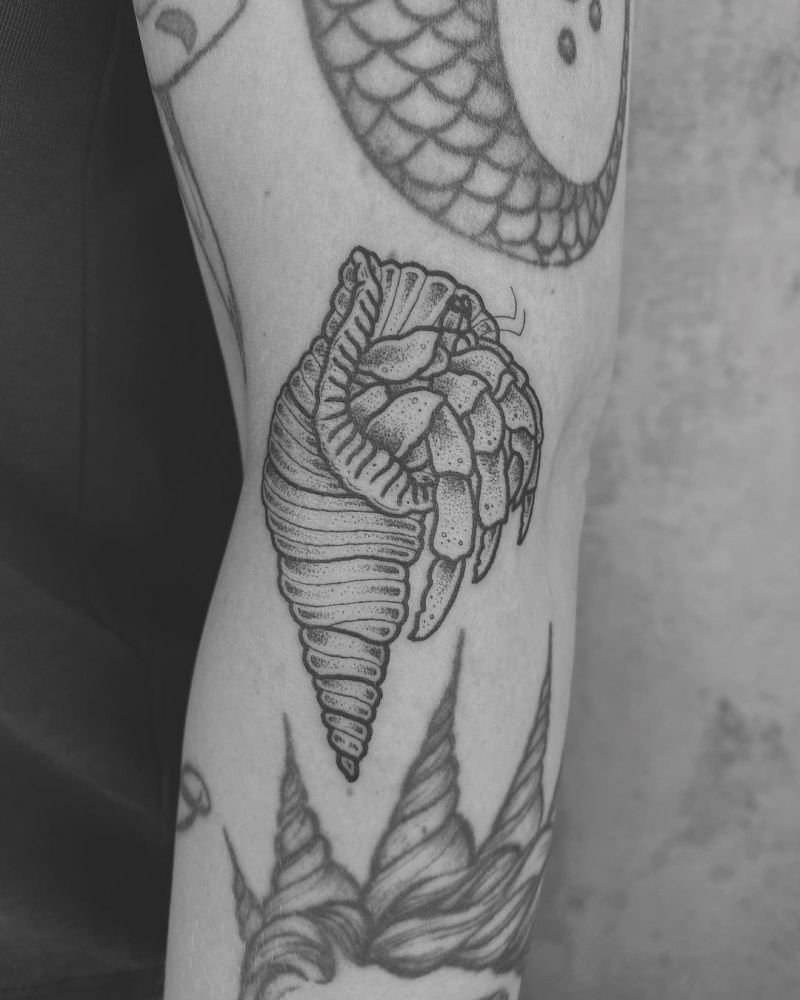